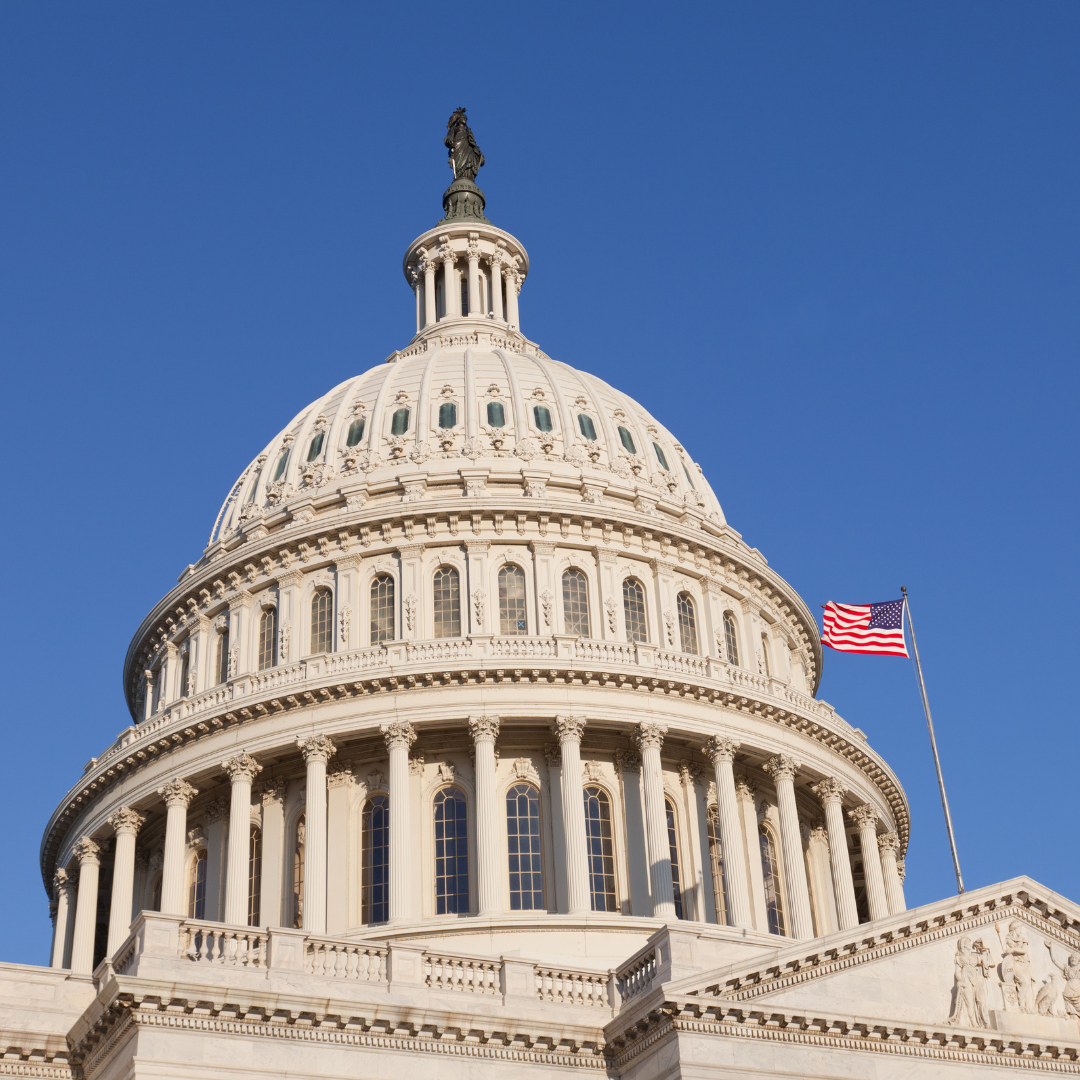 Deferred Action for Childhood Arrivals (DACA) was enacted to respond to the needs of the Dreamers – a young activist community fighting for a path to citizenship. The Obama administration published a policy
for the deferred action of removal of those that were minors when they entered the country who did not have significant criminal records. Essentially, their passage was innocent, as they were the consequence of their parents’ actions. Many of the Dreamers criticized this action as only deferring removal rather than allowing any pathway to residency or citizenship.

Executive action is not enough, which the Courts have proven lately. In order to pass immigration reform, Congress must act. Without legislation, the executive branch can only defer removal. This does not grant any form of legal status but rather gives the Dreamers with clean criminal records and degrees a low priority for removal. A DACA recipient can also obtain certain benefits including driver’s licenses, though the license in North Carolina is purposely made to differentiate a DACA recipient from one with legal status. There is no legitimate governmental purpose for this difference and it promotes racial profiling by police.

Many Dreamers remain critical of the DACA program, and rightfully so. Currently, in such a conservative
atmosphere of the federal Courts, the future for DACA recipients remains insecure. While the courts have stopped new DACA applications from being accepted, the executive branch issued a memorandum responding that they would only accept renewal applications, limiting their own policy further.

There was talk about congressional action for a path to citizenship for the Dreamers and DACA recipients, but it came with strings attached. Senator Tillis and Sinema were working on a proposal which would have allowed a path to citizenship or residency for DACA recipients, but would have bulked the border patrol with more economic resources and continue Title 42. Title 42 is a Center for Disease Control regulation that allows for expulsion of immigrants at the border due to the pandemic and has been used to deny entry to refugees.

Since discussion of the bill, the US Supreme Court has blocked the removal of Title 42. With this change,
Congress may not be as willing to push for a bill if they don’t need the leverage for Title 42 to continue. This is the time to act, before the new session, and enact protection for the millions of Americans that
are eligible for DACA.