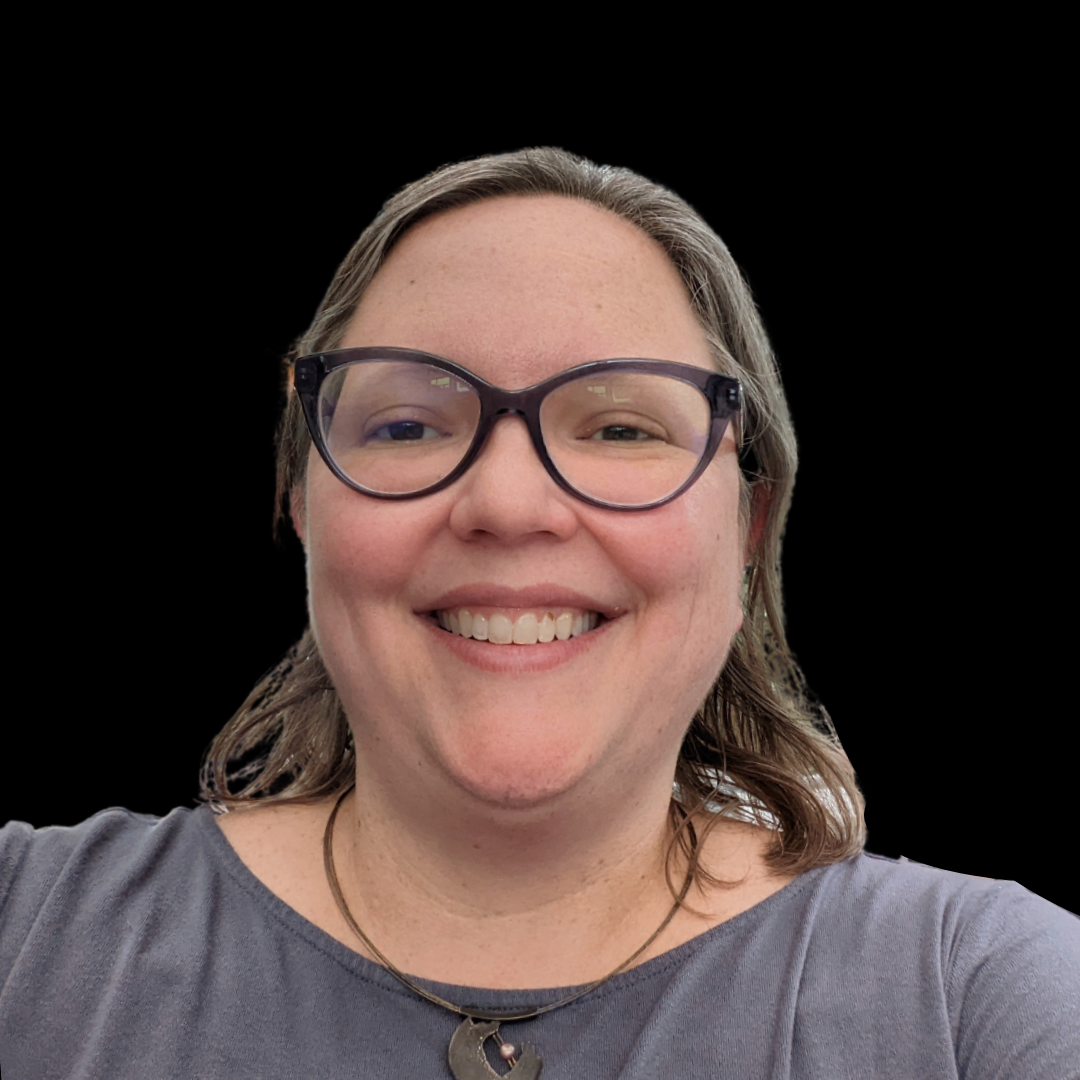 We are very happy to introduce attorney Emily Gibson. She will be offering legal services to the community.

Attorney Emily Gibson came to El Centro Hispano after advocating for immigrants in North Carolina for 22 years. A native of Durham, she graduated from UNC Chapel Hill with a degree in sociology and a minor in social and economic justice. She then worked at El Vinculo Hispano in Siler City, where she decided to pursue a law degree to help others.

After Emily graduated from NCCU School of Law in 2008, she moved to the mountains and pursued a long-term career as a criminal defense attorney. Hundreds of trials later, she moved back to the triangle and eventually opened her own practice, Gibson Law, PLLC, where Emily practiced criminal law, housing law, contract law and family law. Emily sold her practice to get back to her roots of non-profit advocacy work.

She works full-time for El Centro Hispano, Inc. as an immigration attorney as well as assisting in other legal matters. In her spare time, she likes to cook and hang out with her husband, two kids and their dog.

We invite you to call our offices to make an appointment with attorney Gibson for legal services support. 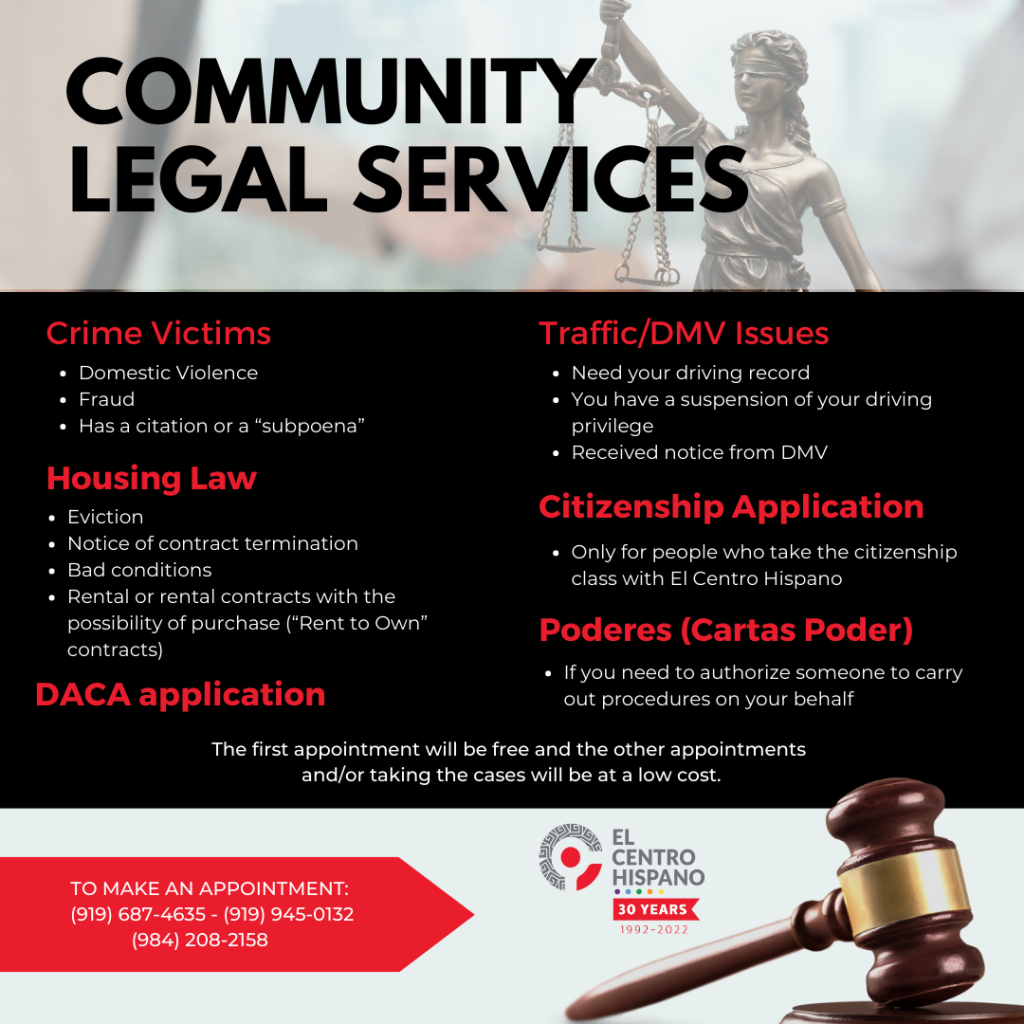