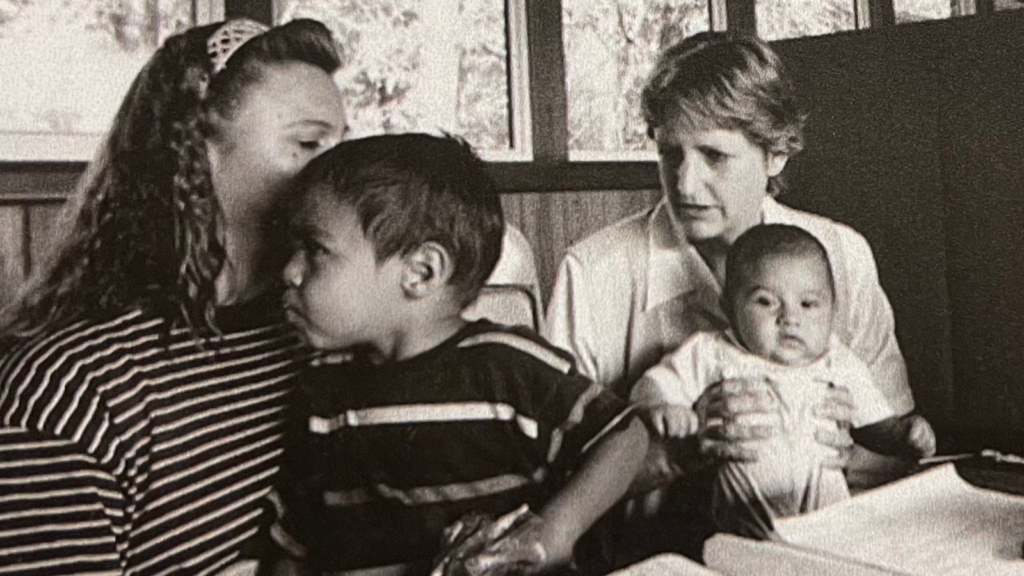 1992: Founded as the Hispanic Resource Center, a joint project of the Catholic and Episcopal churches.

2002: Started our LGBTQ Program and became a pioneer program in the Southeast.

2010: Opened its branch in Carrboro, serving the Orange county community.

2015: Opened the Casa for Employment & Leadership in its Carrboro branch.

2020: Opened its branch in Raleigh, serving the Wake county community.

2021: ECH implements the Advocacy and Equity Area for the organization. 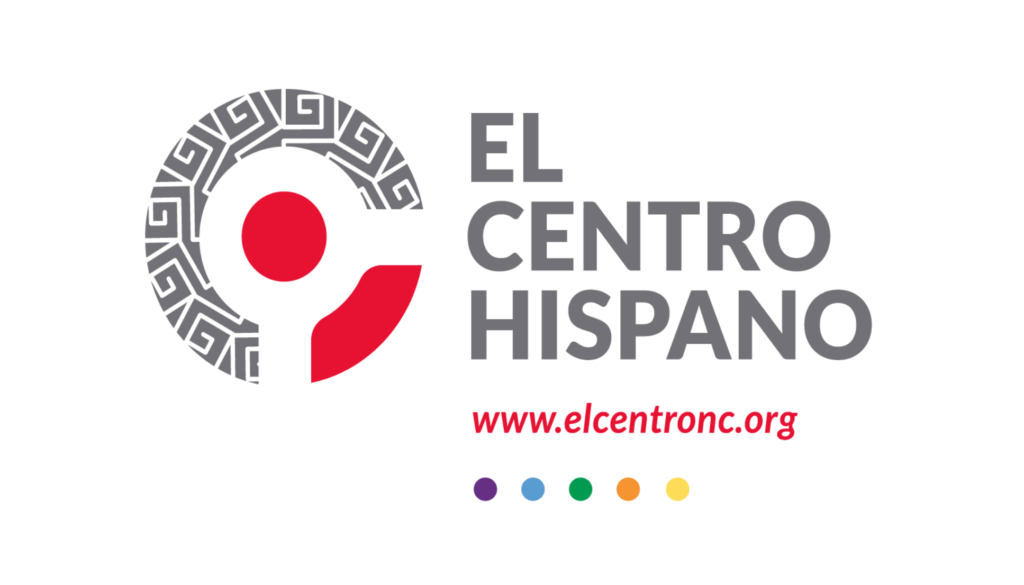