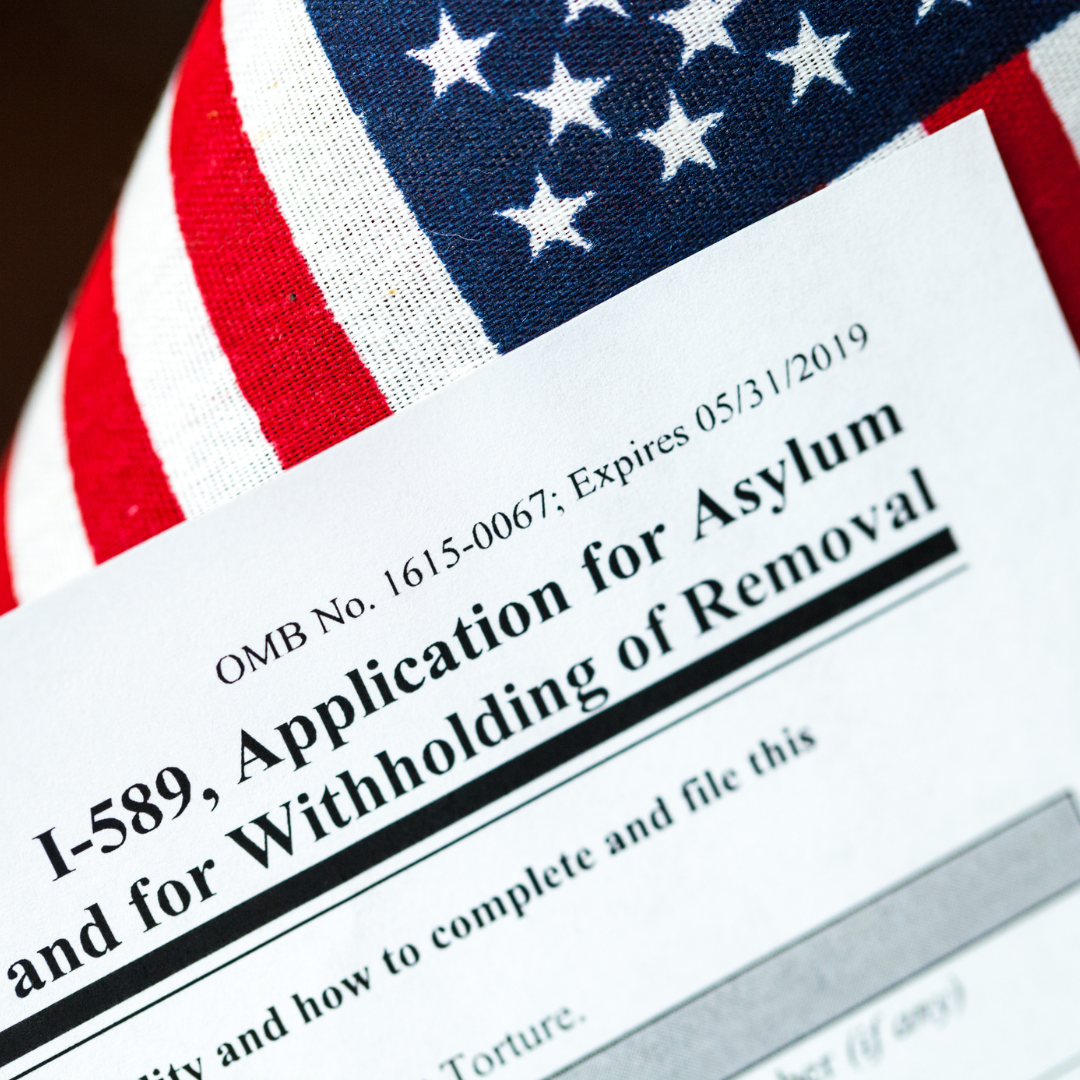 Venezuela is one of the world’s most beautiful countries, filled with waterfalls, rainforests, gorgeous
cities, and incredible beaches. Yet it has become increasingly more difficult to survive daily there. The
country’s mono-economy based on oil at times has flourished but is unable to do so under the current
economic sanctions imposed by the United States. Since Venezuela exports oil to make money to
purchase necessary imports such as food and medicine, the embargo’s economically crippling effects on
the country’s nutrition and medical care are astonishing. This economic crisis has been only one force of
migration. Human Rights Watch also note human rights violations by the police and militia groups.

While over 9 million Venezuelans do not have adequate access to nutrition, even more do not have
adequate access to health care. The lack of electricity, water and supplies contributes to many
preventable deaths. The economic and political situation has gotten so untenable that many Venezuelans have had to emigrate to other countries to support their families that remain.  Still, it is difficult for 75% of the population to get enough food to eat. Over 7 million have left since 2015.

Some countries have been very open to receiving immigrants from Venezuela. Colombia has just
announced that 1.7 million Venezuelans may remain there legally. For the most part, the United States
has continued to legitimitize the expulsion of migrants and refugees due to a Center for Disease Control
regulation Title 42.

In 2021, the United States granted 323,000 Venezuelans Temporary Protected Status (TPS) due to the
economic and political conditions in their home country. However, a challenge remains pending in the
courts regarding the TPS program for other countries, though currently the programs remain legal. With
a conservative majority in the courts, this type of legal challenge becomes more worrisome.  Also, this
program is limited since these immigrants must have arrived before the program was initiated, but
many were previously expelled due to Title 42.

A more recent response by the United States was to allow another 24,000 of Venezuelan migrants to
live and work here. However, this is only for people who may be financially sponsored and have the
means to travel here. These are significant financial and numerical limits. A more secure future could be obtained by those applicants who have successful asylum claims. After one year of asylum, one may apply for legal permanent residency. Also, one may obtain derivative status through their spouse or parent’s asylum claim.

There are many types of asylum claims. One must have a reasonable fear of persecution in their home
country due to their race, national origin, religion, gender, political group or being a member of a
particular social group. There are many migrants from Venezuela that have feared persecution based on
political dissidence, the control of armed militia groups and the violence in the country. Or perhaps
there may be a claim regarding gender-based intimidation or harassment. Also, there may be a claim or
fear of persecution because of one’s sexual orientation, religion, or medical status.

Most asylum claims must be made within one year of the person’s arrival to the United States. These
claims take ample preparation. Be sure to talk to a legal representative about your potential for a case.